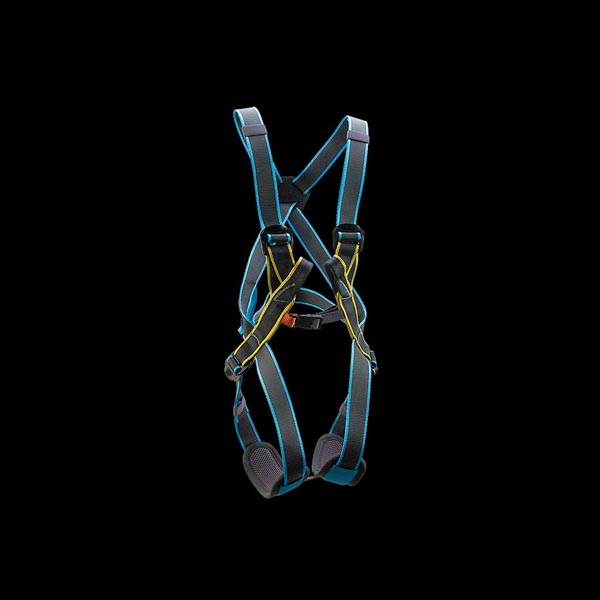 ROCK EMPIRE started as an idea by two climbers, who were making harnesses and other climbing equipment from everyday materials like car seat belts and fire hoses in their garages. The demand for their equipment grew and the times and government changed enough that they were able to start a firm, Climbing, which quickly became Hudy Production, which is now known as ROCK EMPIRE. We, as a firm, are proud that our harnesses, slings, other textile accessories, and cams and stoppers are still made with care here in the Czech Republic and our full range of outdoor and climbing equipment is sold in over 40 countries worldwide. We have grown from 3 employees to over 50, and we are still based where the company started: in the town of Benešov nad Ploučnicí - close to the Elbe River Valley´s sandstone rocks where our products were first used and tested. Today, our goals remain the same: innovation, quality and maximum customer satisfaction.

Only logged in customers who have purchased this product may leave a review. 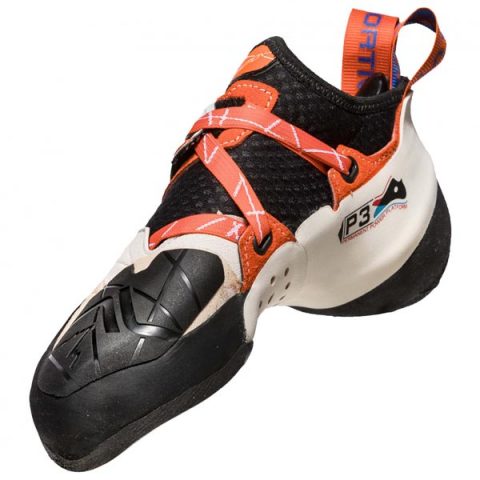 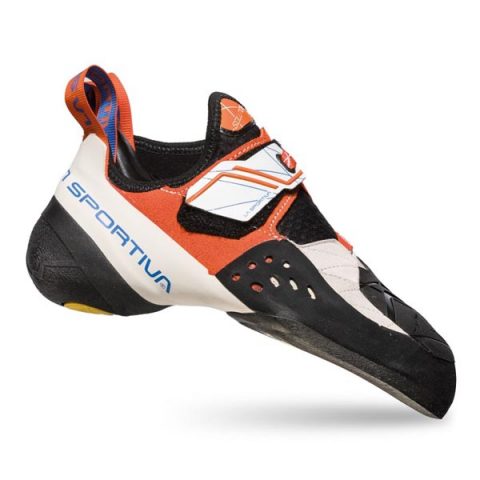 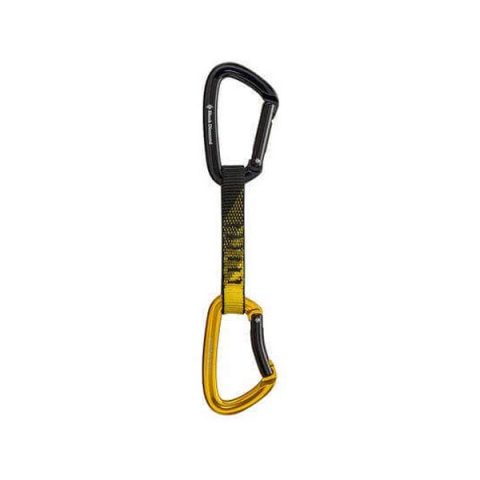 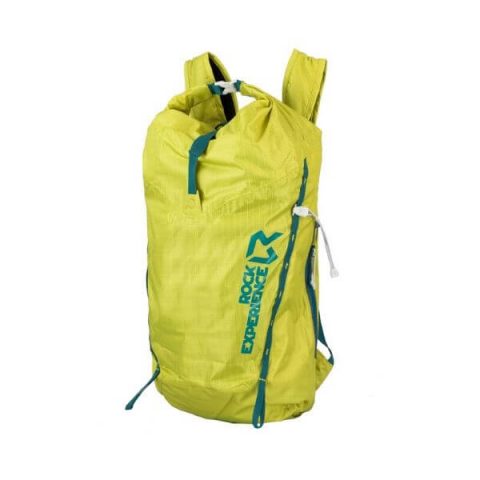